Skip to main content
Free Shipping on all U.S. orders! 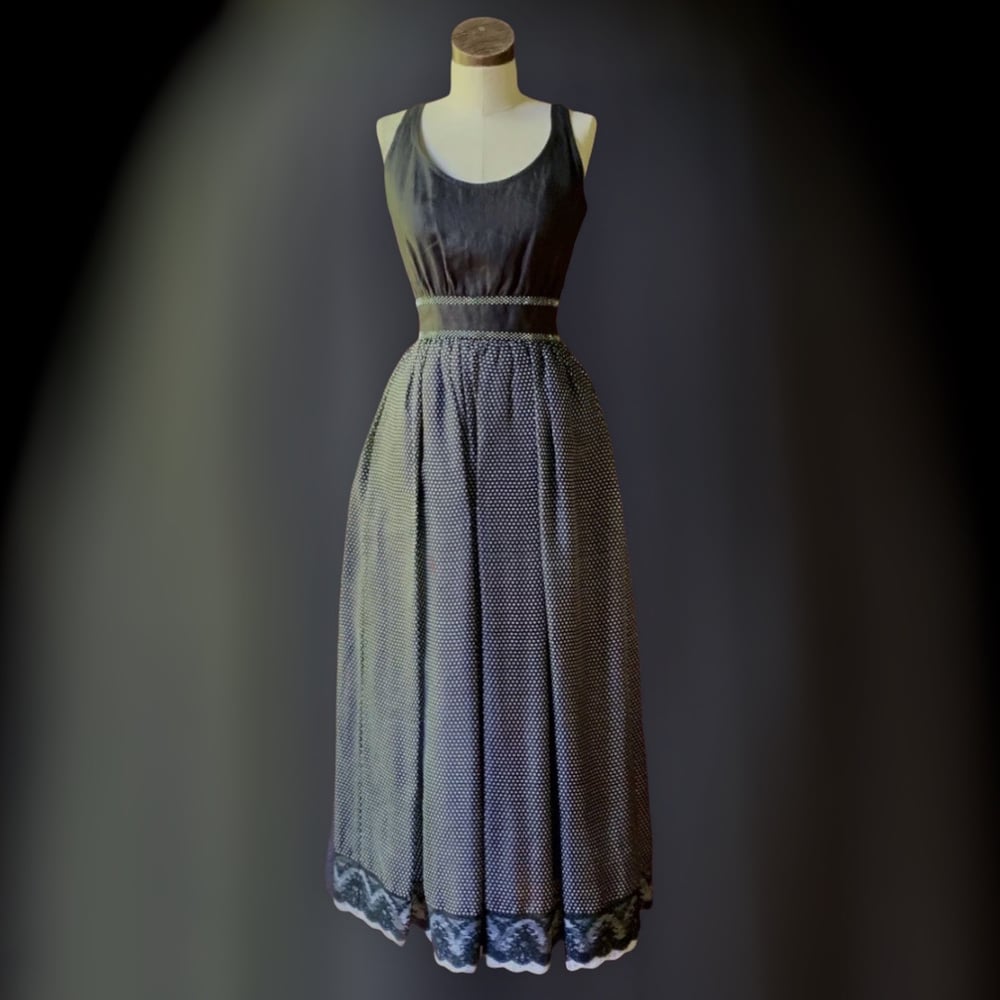 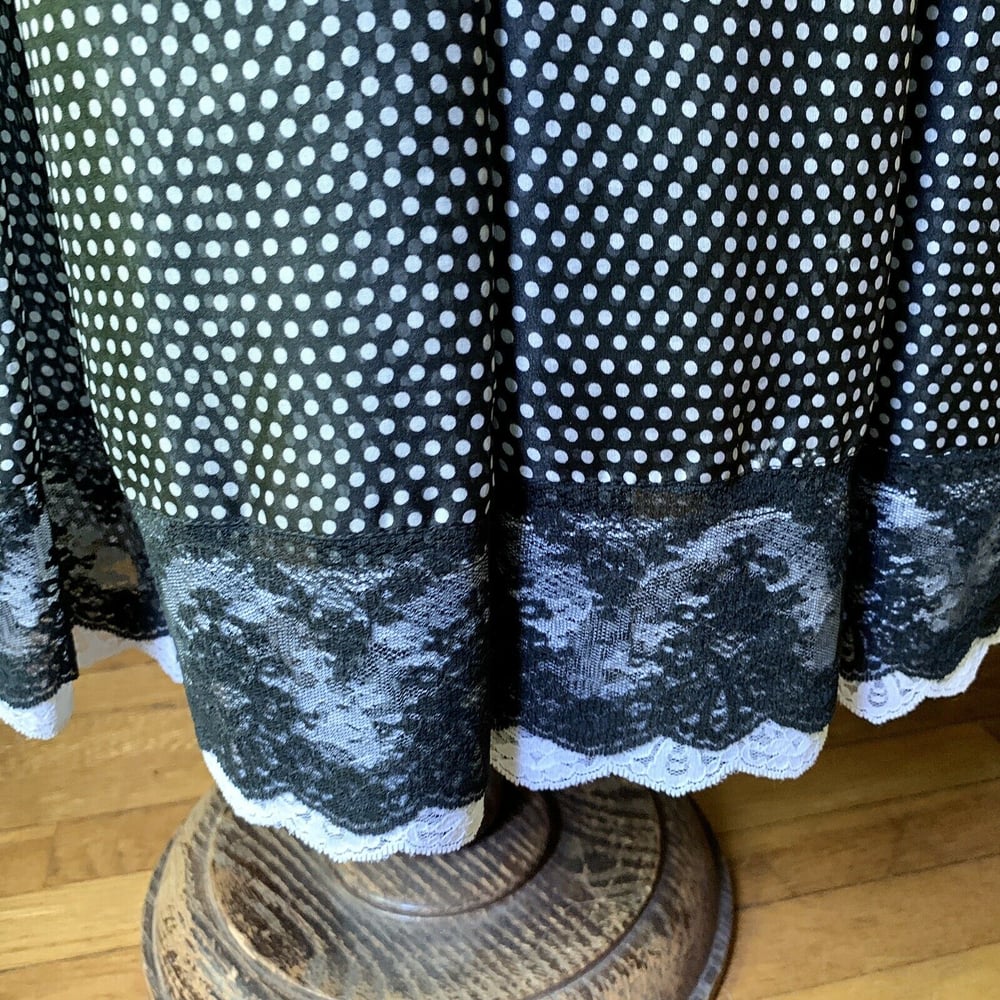 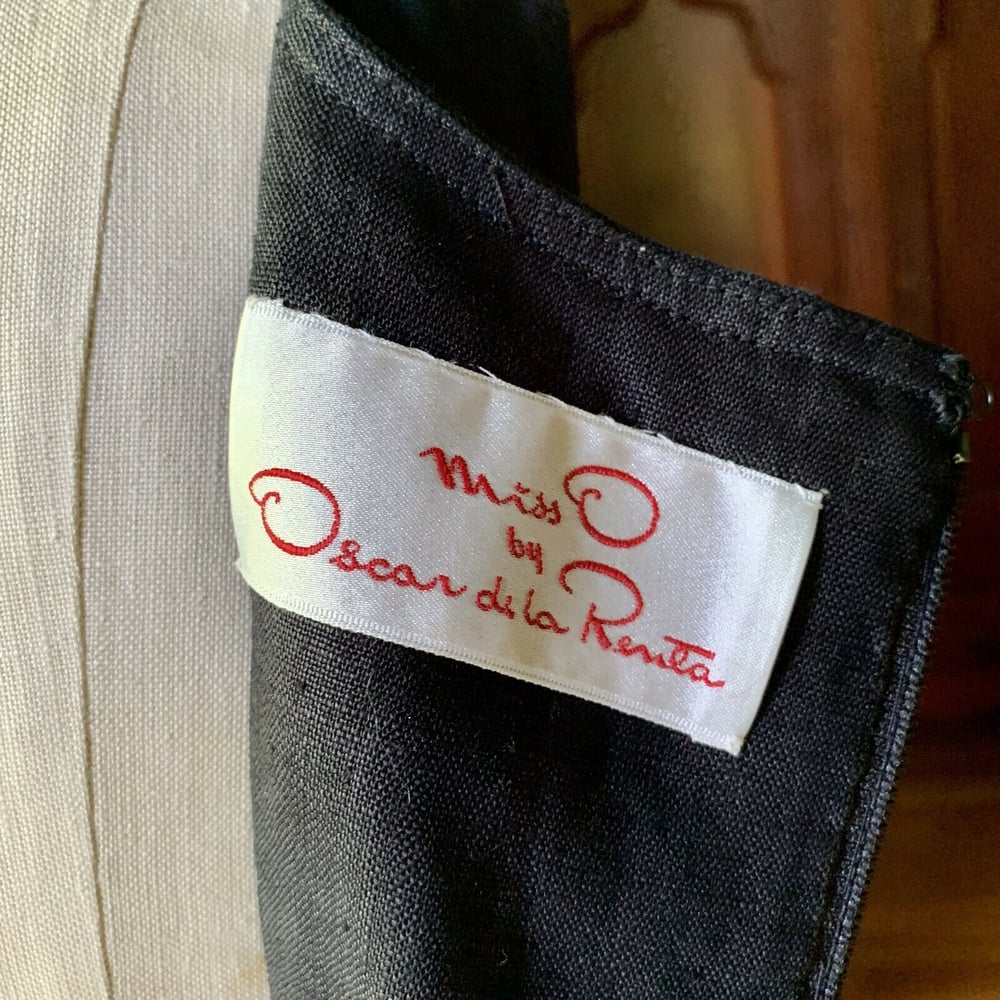 Curated from House of Vintage

Bust 17"
Waist 13.5"
Hips Free
Length 52" (from back)
Great Vintage Condition, No Major Issues (in photo missing a few rhinestones we will be replacing them with new matching Swarovski rhinestones at purchase)

Free Shipping in the US. Please contact us for a shipping quote outside the US.

Oscar de la Renta, the Domenican couturier and ready-to-wear designer, whose designs stood at the forefront of American fashion for almost 50 years, passed away aged 82 in October 2014.

A stalwart of the New York fashion scene, the designer built an internationally recognised brand through charm and grace, and was thought of as one of the great gentlemen of fashion. It was De la Renta that coaxed John Galliano back into the studio to collaborate with him, following the troubled designer's departure from Christian Dior. Over the course of his career his designs proved exceptionally popular with American presidential ladies, including Nancy Regan, Hilary Clinton and Laura Bush.

De la Renta was one of the last designers to have been trained by the greats themselves. In 1950, aged 18, De la Renta left his native Santo Domingo to study art at The Academy of San Fernando in Madrid. After sketching for a variety of design houses, he secured an internship with Spain’s greatest couturier, Cristóbal Balenciaga.

De la Renta soon travelled to Paris to become a couture design assistant at Lanvin. Within two years, he had moved to New York and joined the Elizabeth Arden, on the advice of the then editor of American Vogue, Diana Vreeland, who told De la Renta “go to Arden because you will make your reputation faster. She is not a designer, so she will promote you. At the other place, you will always be eclipsed by the name of Dior.”

The label was an immediate hit thanks to De la Renta’s use of colour, his vibrant prints and romantic rendering of Spanish and Caribbean silhouettes. The success of his line led to the launch of a perfume in 1977, as well as expansion into diffusion and bridal lines later in his career. Between 1993 and 2002 De la Renta designed the haute couture collections for Balmain, becoming the first Dominican to design for a French couture house.